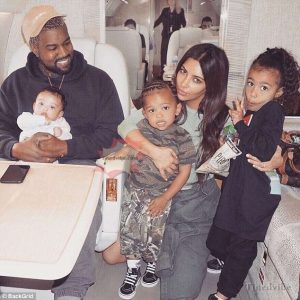 to spend more time with his wife but she remain focused on her career and stands a good mother of their three kids.
According to People Magazine: said, ‘Kim Kardashian had been spending more of her time focusing on work and career and being a mother. Yes he missed her’ cool and is normal.

Kanye West wanted to have more time with her, and she was only stays focused on jugging it all.
Yes online will always have a say while INSIDER said the ‘Album has caused Kanye wast more stress , because he’s one of the ‘perfectionist and he needs the music to be amazing.’

A good wife will always remain a good wife nothing can change that, Kim is more concerned about her husband, she like being in Jackson Hole so that she can keep an eye on Kayne West health.
The most important thing she want to do is to make sure he eats and sleep enough and try to limits time spending.

However, keep is worried about West right now and she will do everything to defend him publicly to the end.
We take a look of her action and we discovered that she’s a very loyal wife and even her tweets and what she has been saying is definitely calculative to help her husband.