What is next for Justin Bieber Ginormous New Chest Tattoo & Why fans are freaking out?
justin bieber’s new tattoo show off his new chest tatto that make his fans feel prity bad.
Alot of people look confuse, if that’s real Justin Bieber? The 23-year-old singer blow everybody with a shock Torso in Tattoos. You know when he started with a little tattoo but now Bieber is not the Bieber we used to know.
Is all about what your want, sometimes you need not to think about what people will say or feel.
On Oct. 21st justin bieber posted a shirtless video of himself to his Instagram.
Now Justin going topless is no big deal, everyone look surprise seeing his brand new ink Along with his trademark cross tattoo and roman numerals.

Justin Bieber got his first Tattoo at the age of 16 and had more than 20 over the next 4 years.

In 2012 the singer’s torso was almost blank canvas. Justin had a little ink then just as you see on this picture

The singer added another on his hand and some part of his body in 2013 and tattoo evolution continues.

In the same 2014, the singer shows off his body that there is no additional chest tattoos on the beach yet. 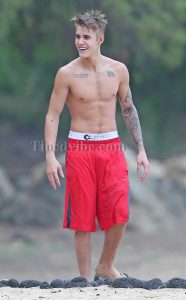 In 2014, Justin Bieber adds a cross tattoo to his chest and another tattoo on his hand. 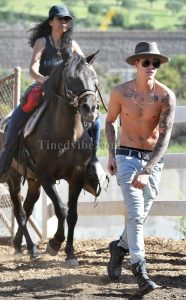 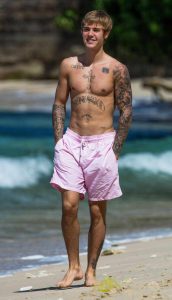 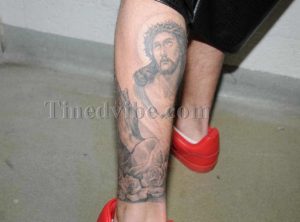 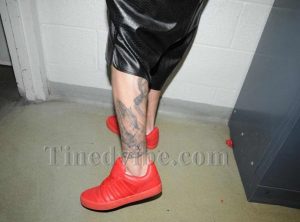 Every Year Justin begin to more tattoo, in 2017 he adds an eagle and taiga tattoos to his torso. 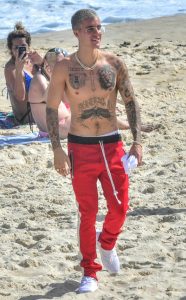 however, will this be his last tattoo? we ask one question, Justin Bieber what have you done?! 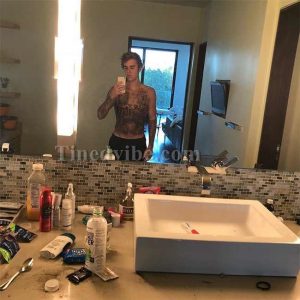 Justin Bieber’s Tattoo Reveal in Jail in 2014 when he was arrested in Miami Beach, Florida for drag racing.
The Singer failed a field sobriety test and was charged with DUI, driving with an expired license. More of Justin tattoos photographed by police. 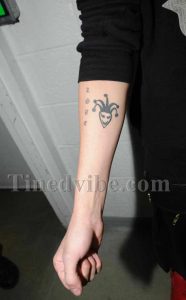 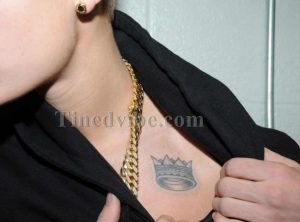 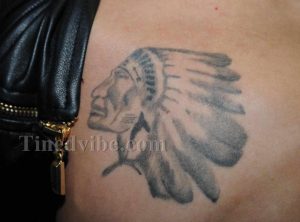 In n January 2012 Bieber said “My grandfather always took me to the stratford culliton every Friday night”, He revealed. 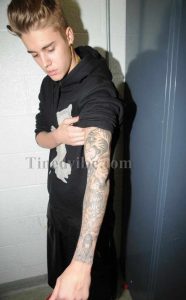 Bieber’s show off A ink of arm boast of a Tiger, rose and a compass. 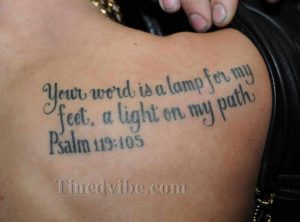 He revealed that God had a purpose for him to help people, he once told Teen Vogue. I haven’t been to church for a very long time now, and i planned on going and i slept in. He added, i was upset for my self.

So it’s all good. God forgives me.