How To Apply For 2018 Calabar Carnival Registration

However, Calabar is a home of cultures for many countries which set Africa as a Migration.
During slavery and colonization time, Africa was the home for many foreigners. So it become the land of opportunity.
This moment the world world recognizes it as the new frontier, not to be exploited for the benefit of others but to be cultivated on its own way.
CALABAR Carnival and Festival is an opportunity to bring people together in every year in going beyond tribal and religious conflict.
This is where you will find more of Africa’s talent and several opportunities.
Calabar Carnival is not just Nigerian Carnival but it represent Africa as a whole, In every year (December) People from different country come’s together, not just African countries but the world wide. 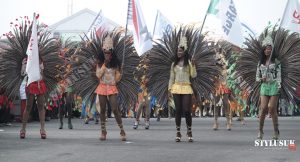 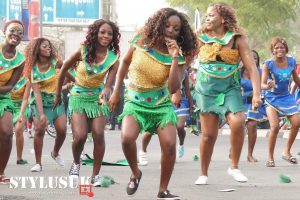 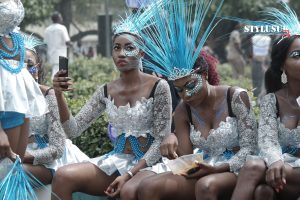 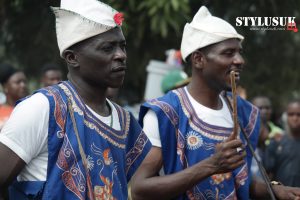 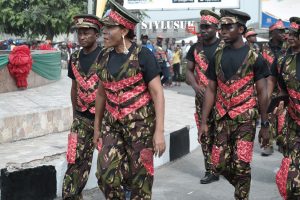 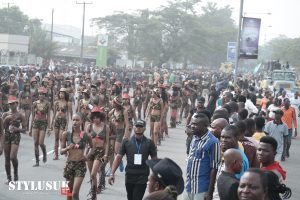 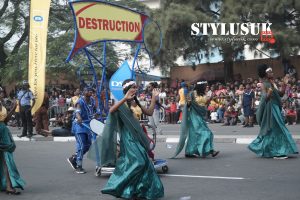 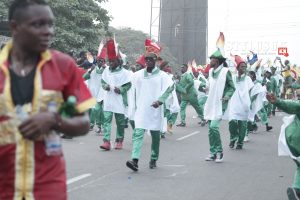 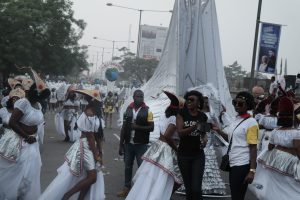 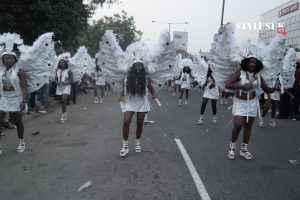 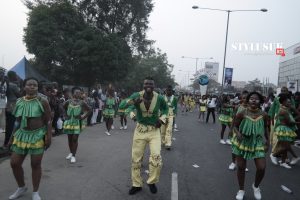 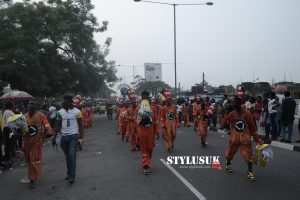 Carnival Calabar Festival in Nigeria, also tagged “Africa’s Biggest Street Party”, this was created as part of the vision of making Cross River State in Nigeria, has number one (No. 1) tourist destination for Nigerians and tourist all over the world.

Is CALABAR A City?

Yes Calabar is a city in Cross River State,coastal South Eastern Nigeria.
The Original name for Calabar was well know as Akwa Akpa, from the Efik language.
However, The city of Calabar is watered by the Calabar and Great Kwa Rivers and creeks of the Cross River.

Carnival Calabar has been group into five different bands (Groups) each year and another band may likely register this year.

This is one of the five Carnival bands registered in the annual Christmas festival of cross Rivers State of Nigeria. It has been one of the best band so far.

♦ The Masta Blasta Band:
The Master blasta is well knows as “The Orange Family: this is one of the largest and most entertaining of the 5 principal bands of the annual carnival calabar. Is the most largest number of people and fans.

♦ Freedom band:
The Freedom band was founded by “Capt. Henry Brisibe and Mr. Larry Esin” in 2005.
Freedom band real colour is Yellow which was identified by Brisibe and Larry in the same year registered.
Since 2005 freedom band has consistently been among the best three in all previous editions of the Carnival Calabar event.

♦ Seagull band:
When it come to styles, Seagull band is the most stylish and co-ordinated body with the main objective of promoting & sustaining the Tourism & Hospitality industry in the annual Christmas festival.

♦ Passion 4 Band:
Everyone who come to Calabar Carnival knows about Passion 4 as the most successful band in Carnival Calabar, having been 6 edition Champions and 2 editions first runners up in the 8 years of the existence of the competition aspect of the calabar carnival.