We are going to list out 2017 top 10 things you didn’t know about Demi Lovato songs and her lifestyle.
If you ever wished to know more about this former Disney star, i think it’s time to listen up!

A lot of people don’t really know who Demi Lovato is and her early age career.

Demi Lovato full name is Demetria Devonne Lovato and she started from ‘Barney and Friends’ to singing and then she became has a judge on the X Factor Show.
Demi Lovato has shown the world her ups and downs. Here are her 2017 top 10 interesting things you should know about this rising star.

In 2008 Demi Lovato released her debut album titled Don’t Forget. Most of the song on the Album were co-written by Jonas brothers. The Album became no 2 on the Billboard 200 chat. 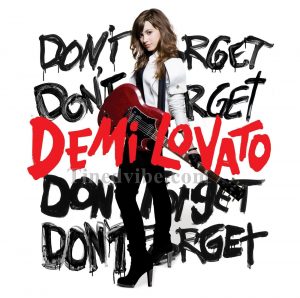 Demi look good when ever she play the piano and guitar. She said that her role model is Kelly Clarkson which you can look them on the picture below. 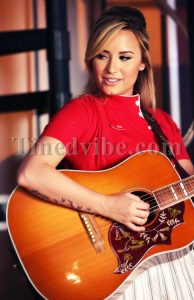 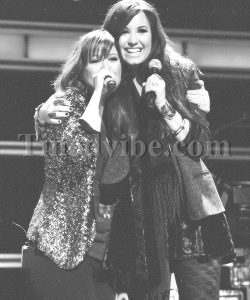 Feel free to leave your comment and as well take your time and watch at the end of the article.